Meghan Markle and Prince Harry have finally given the world a glimpse of the royal baby, and people are impressed that the new dad has broken with tradition to hold his son as the couple introduced him.

The couple welcomed a healthy baby boy, weighing 7 lbs., 3 oz., on May 6. On Wednesday, the proud parents posed for their first official photos with their 2-day-old son. 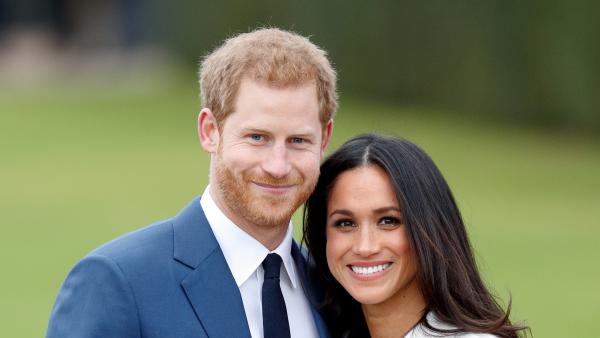 It’s a boy! The highly anticipated, newest addition to the royal family is finally here and we are already obsessed. Prince Harry and Meghan Markle have always been naturals when it comes to children. These two were basically made to be parents and now they actually are. The lovebirds exchanged vows back in May 2018 in a beautiful ceremony at St George’s Chapel in Windsor Castle. And since announcing their pregnancy later that year, Meghan was seen out and about fashionably rocking her baby bump. Though the royals live a very public life, the couple decided to keep the birth of their first child more private than past royals like Kate Middleton and Harry’s mom, Princess Diana. The privacy isn’t that shocking for these two. The couple has been known to keep to themselves when it comes to personal matters. Their courtship began with secret dates between London and Toronto, and a secret romantic getaway to Botswana. We can’t wait to see more of the newest royal baby and hopefully there will be many more to come!

In the photos, Harry, 34, is seen holding his newborn son, while wife Meghan, 37, stands at his side, occasionally touching her baby’s head.

The photos were taken St. George’s Hall in Windsor Castle, where the couple held their wedding reception last May.

The photo shoot was somewhat different from the first glimpse of other royal babies.

The couple chose to opt out of a larger post-birth photo call, choosing instead to allow a strict number of broadcasters (one television camera and one photo camera) into Windsor Castle.

But as well as being a much more intimate affair than the mass media photo call associated with previous royal births, the infant’s introduction also saw the couple breaking tradition by having Harry hold the baby.

Prince William and Kate Middleton posed on the steps of the Lindo Wing at London’s St. Mary’s Hospital after the births of their three children, George, Charlotte and Louis. Each time, it was Kate who held the babies.