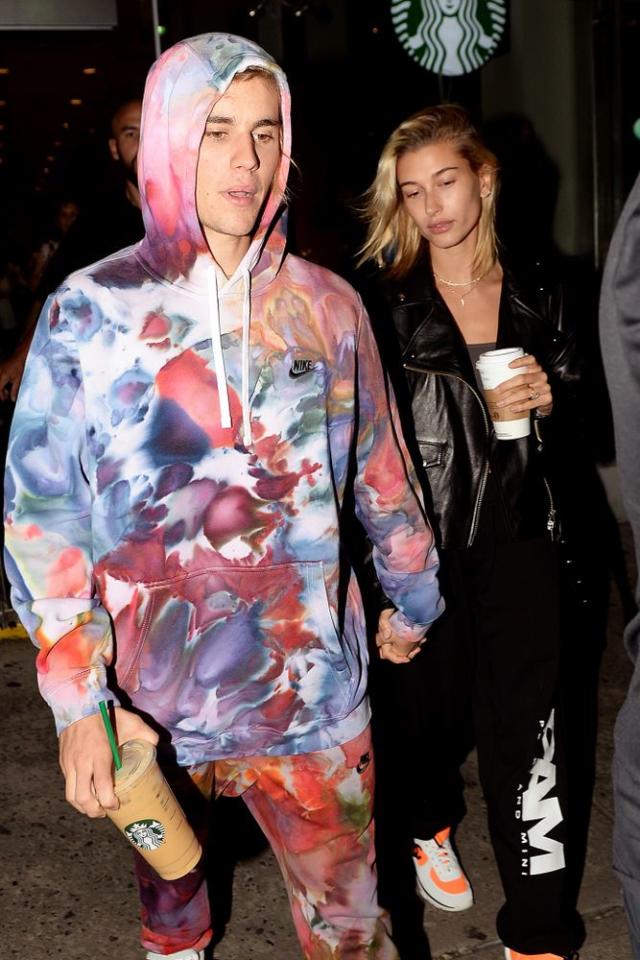 Justin Bieber‘s mom has some messages to share following her son’s marriage ceremony.

One day after Bieber, 24, and Hailey Baldwin, 21, secretly tied the knot on Thursday, Pattie Mallette, 43, tweeted, “Love is unconditional.”

Bieber and Baldwin were legally married at a courthouse in New York City, PEOPLE confirmed. “They went ahead and did it without listening to anyone,” a source told PEOPLE.

The model said on Friday that she does not consider herself hitched. She wrote in a now-deleted tweet, “I understand where the speculation is coming from, but I’m not married yet!”

A pal of the couple — who were spotted out grabbing coffee Saturday night in N.Y.C. — explained to PEOPLE that Baldwin “feels a civil ceremony and their ‘real’ wedding are two separate things.” 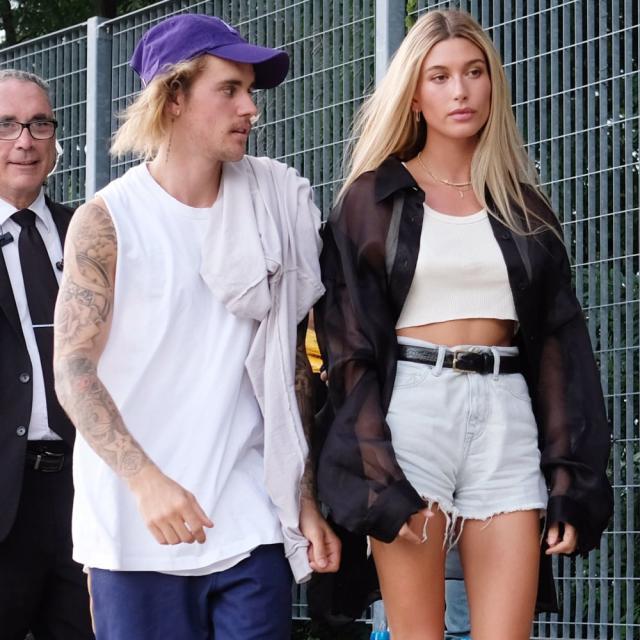